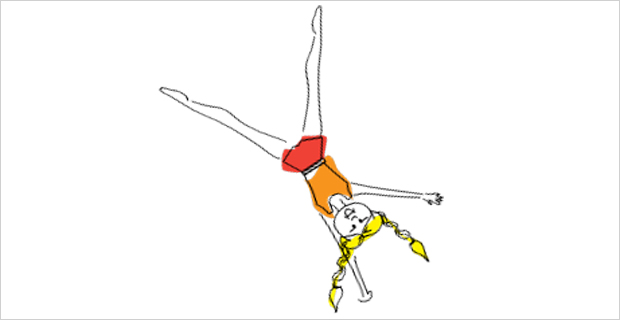 What is a cartwheel?

A cartwheel is a basic skill in gymnastics that every young gymnast dreams of having! The gymnast will start in a stance with one leg in front and one leg behind them, this stance is called a “lunge”.  From there they turn their hands sideways and kick their feet over their head to the other side of their body. The gymnast then lands back in their “lunge” shape that they began in. One caveat, the lunge they end in will have their opposite foot in front than the lunge they started in.

How do we work cartwheels in class?