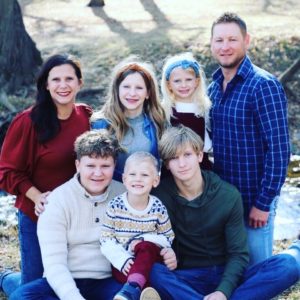 We are going to spend the next few blog posts introducing you to our staff here at Wings. I will start by introducing myself and my family.

My name is Alicia Reiners and I own Wings Gymnastics Academy and Wings-West. I grew up all over the midwest but I claim Mankato, MN as my hometown. I moved to Sioux Falls my senior year of High School and attended USD for college. I graduated with a Degree in Electronic Media and Television Production. I met my husband Matt at USD. Matt works for Raven and is my Mr. Fix it at the gym. We have been married 19 years and have 5 kids . Austin (18), Wyatt (16), Izzy (14), Harper (7), AND Chase (5). They all attend Harrisburg schools.  We also have a black lab puppy named Luna.
I LOVE gymnastics. I was a multi-sport athlete my whole life. It is one of the reason’s I have such a passion for High School Gymnastics. I played soccer, and was a diver for our swim team in the fall, a gymnast in the winter, and pole vaulter and sprinter for our track team in the spring.  I trained all of those sports in the summer. Gymnastics was always my favorite and came the easiest to me.
I coached on and of all throughout high school and college but have been coaching consistently for 18 years.
I coached at Siouxland Gymnastics and the “Superstar Tumble Bus” in Sioux City when Matt and I were first married, and I was staying home with my kids.
We moved to Omaha, NE and I was blessed to work for an amazing gym, Metro Stars Gymnastics, that was new and growing quickly. I was able to help build that program, and started a tumble bus program for them.
In Oct 2010 we had the opportunity to move back to Sioux Falls. With that was my decision to start my own gym, and I opened Wings in August of 2011. Wings started in a 1500 sq foot strip mall in 2011. Ten years later, we own our own building, and are adding a second location in Lake Lorraine!
Although I mostly deal with the  day to day operations at this point in time you will see me sneak into the gym to coach different groups.I love coaching every age but I really enjoy coaching middle school and high school ages. This has me coaching with Harrisburg High School as their assistant coach this year.  I really believe in the positive impact a coach has on a young adult, and I take that very seriously.
My three oldest kids also work at Wings and my younger two think they do. 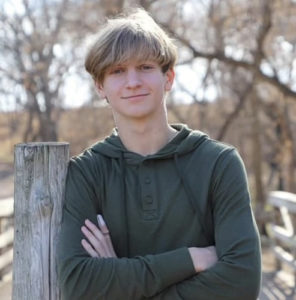 Austin has been coaching for 6 years and coaches in our Lil’ Wings Program. He has a gift for working with the littles and no matter how hard we try we can’t pry him from the little gym. Austin plays Varsity Hockey and loves to Weld. He hopes to own his own welding business someday. 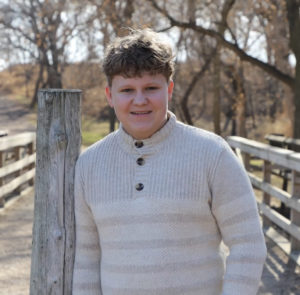 Wyatt works in our Camp/Care & Events Department. He LOVES to joke around and play which makes him a blast to have as a teacher in these areas. You are likely to catch him right in the middle of any game our kids are playing. In his free time Wyatt plays hockey. He is also a great singer and is involved in multiple choirs at school. 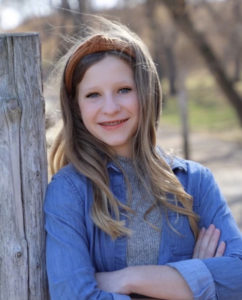 Izzy has been in gymnastics all of her 14 years. She is currently competing as a level 9 on our Competitive team.  She  been coaching for 2 years. She coaches in our Advanced and Team Program when she is not working out herself! In her free time Izzy like to sing, play the piano and guitar, and draw. 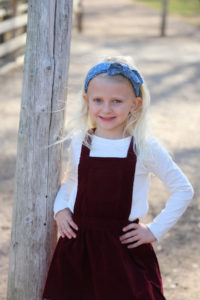 Harper competes for our Xcel Gold Competitive team. You will also find Harper “working” in the little gym. She is our go to when we have a new kiddo that is shy and nervous about going in the gym. Harper will help them by being their buddy, and helping them with class until they are comfortable. 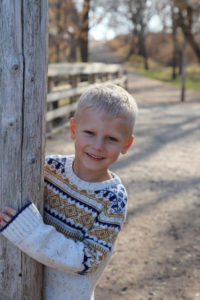 Chase is our resident crazy man. You will find him bouncing all over the gym at night. He likes to think of himself as a team coach as is usually found “helping” the team kids get motivated.